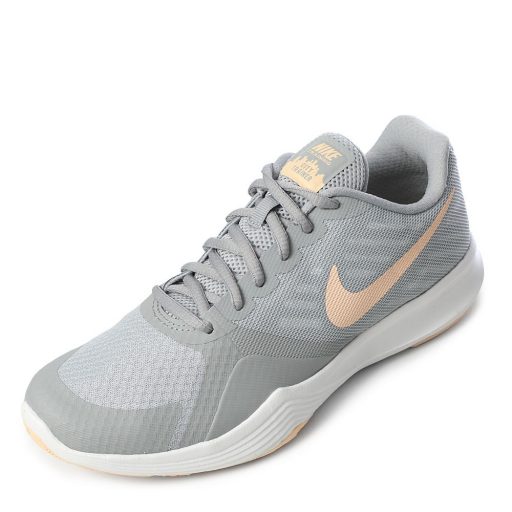 Nike City Trainer are not really for demanding runners. It is a model that was designed as a very simplistic solution for someone who would go for just occasional running. Preferably for running in a summer day when no weather extremes are predicted. Also, the outsoles do not offer any special kind of features as other running shoes for over- and underpronators. They are just good for neutral runners. Neither expect any minimalistic attributes or protection for your knees in form of extreme cushioning. The midsole filled by phylon secures shock minimization but nothing exceptional.

Their real pros can be found in fact that they truly are lightweight. Compared for example to Nike Pegasus or Nike Free 5.0 (215 g), the shoe weight accounts for 200 grams only . That is secured also by the textile upper of the shoe which has a textile one-layer netting. The fact that the shoes are a bit high in the part of the ankle brings the feeling that the leg is safely secured. I cannot say I would feel uncomfortable and of high chance of having my ankles twisted even in a situation when I was running on a bit stony surface.

On the other hand, I came across the size problem. The shoes are that narrow that my my normal size is completely out of the scale for this model. Maybe because I have extremely wide feet but simply put, I had to change the model for one and a half size up. Which personally I think it is a lot and should with no model be such an extreme. Especially, the problem appeared in the toe front part. 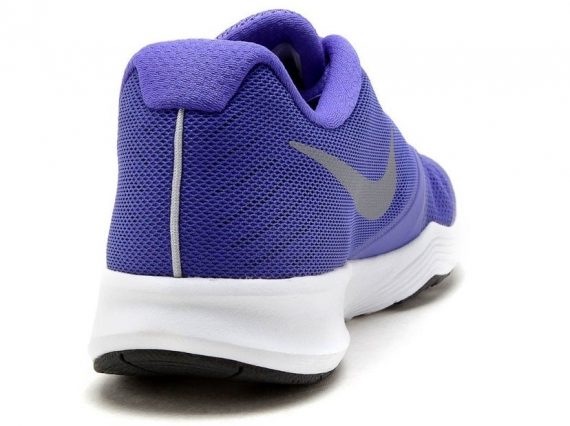 The design for me is just “okay”. I cannot say it is somehow interesting and exceptional, but you can definitely wear it for even normal outside. It won´t offend anyone. Although the shoe is designed as being multifunctional and rather than for running, for indoor functional cross training, I see it as a complementary shoe for even short-distance running. I would definitely not choose this model for my flagship for the problem with the size. That can get tricky after a longer run especially. Also, as it does not solve my overpronation problem because the shoe support is basically not enough. On the other hand, let´s say, for a 5km run before the training, it can be sufficient.